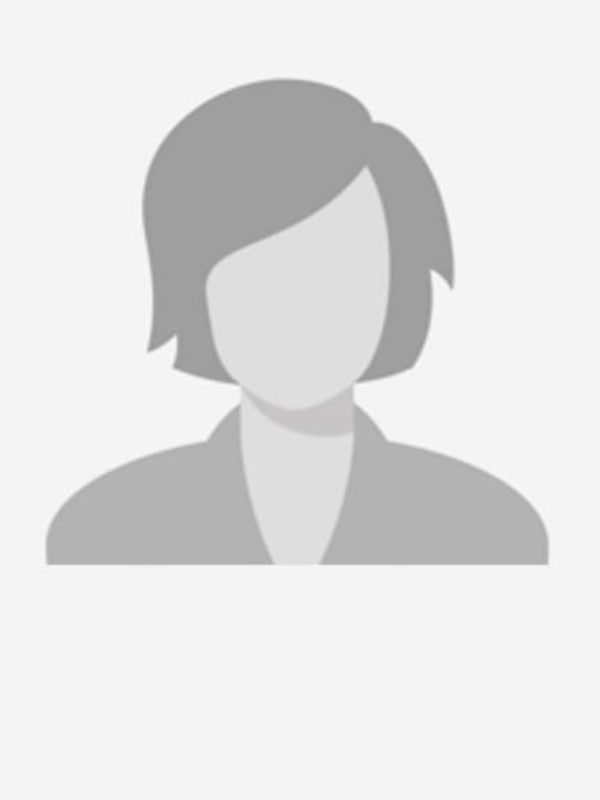 Suzanne Powers received her undergraduate degree in Mechanical Engineering from Virginia Tech.  Before starting her medical career, she worked as an engineer with General Electric. After 6 years in the work force, she decided to pursue her initial dream of becoming a doctor and returned to medical school. Dr. Powers received her medical degree from Indiana University and completed her residency in pediatrics at the University of Arizona.  After residency, Dr. Powers first practiced in Michigan at the Family Health Center of Battle Creek.  She joined Reston Town Center Pediatrics in 2004. Dr. Powers continues to be involved at Reston Hospital Center as a member of the Credentials Committee.   She is also active in medical education serving as a preceptor for INOVA Children’s Hospital Pediatric Residency Program and an instructor for medical students from the University of Virginia and Georgetown University pediatric clerkships.  She is also a member of the Executive Committee of the Virginia Chapter of the American Academy of Pediatrics.

In her spare time, Suzanne enjoys travel, teaching Jazzercise and spending time with her family, friends and her 2 adopted dogs.